The difference between blocked milk ducts and mastitis 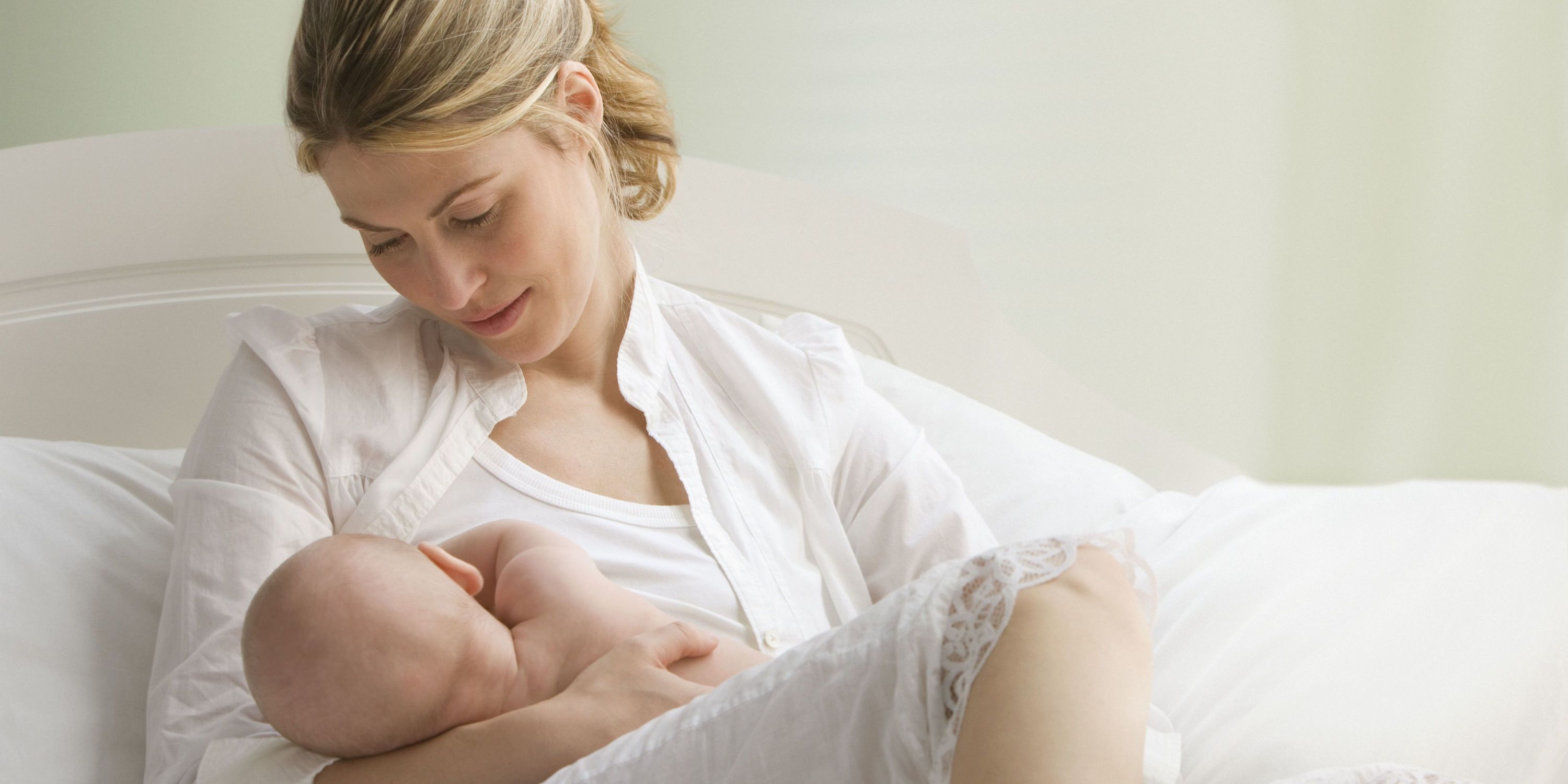 1. Clothes (including bras) are too tight

2. The breast is hit

4. The breastfeeding interval is too long (such as not being with the baby for a long time)

5. The amount of lactation exceeds what the baby needs 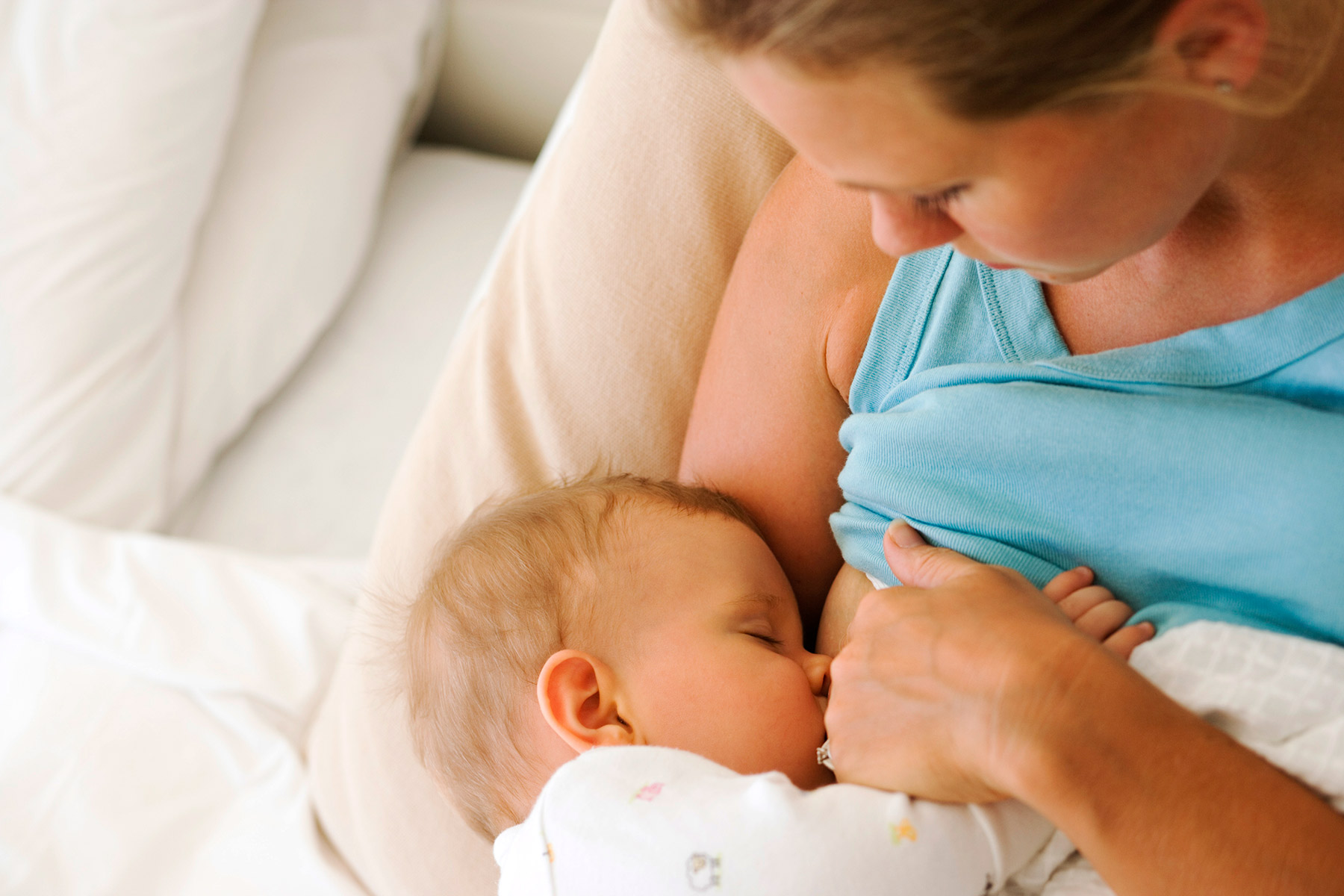 Once you have the performance of plugged milk ducts, please rest in bed and never exercise. Generally, the situation will improve after 1-2 days. Plugged milk ducts are definitely not a trivial matter. 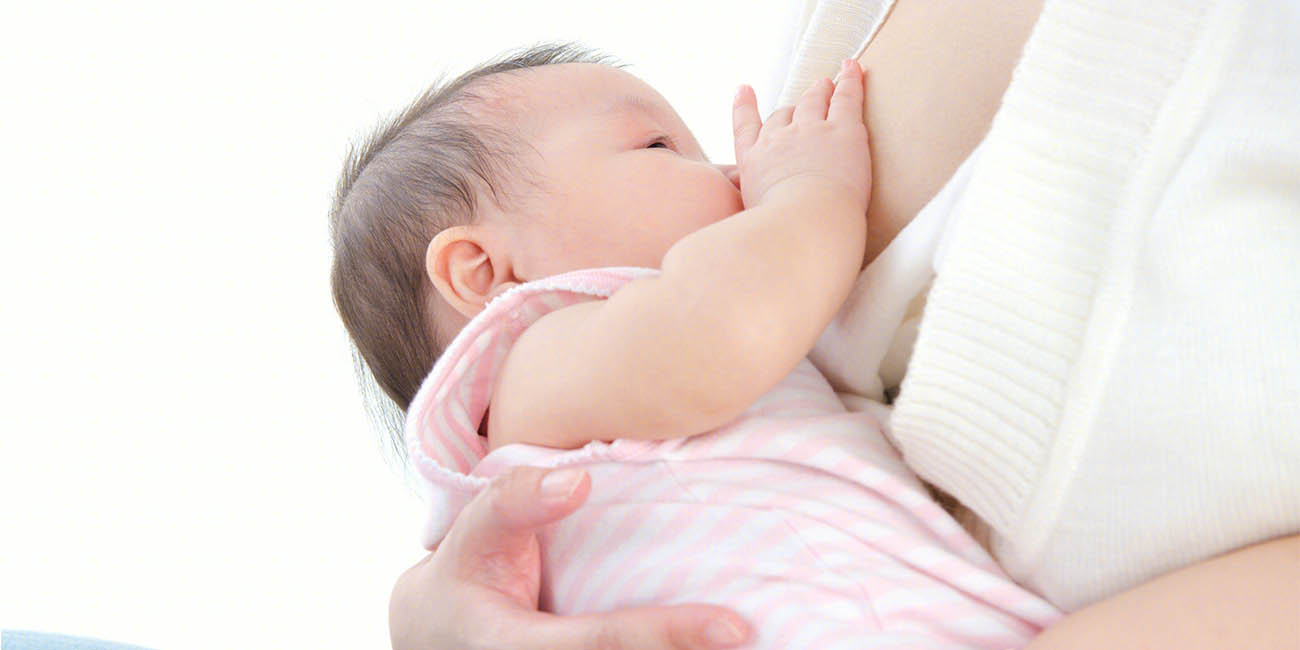 The following methods can effectively deal with plugged milk ducts:

1. Breastfeed more frequently, and aim your baby's jaw at the area where the milk is stasis during breastfeeding, so that the milk will be more easily sucked out.

2. Apply a hot towel to the breast before breastfeeding to trigger the lactation reflex.

3. Gently massage the breasts during breastfeeding to help the milk discharge

4. Cold compress the breasts after breastfeeding, but never use ice cubes. You can use cool cabbage leaves or cold gauze.