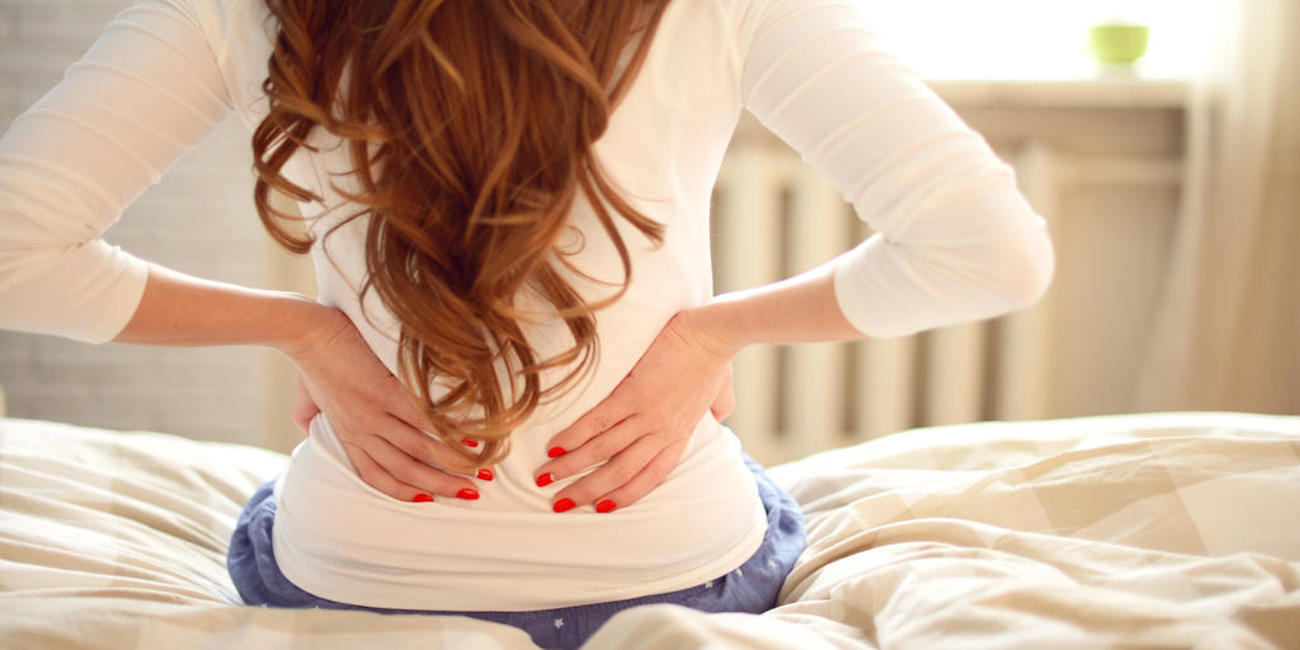 What are the causes of postpartum low back pain?

The pubic relaxin secreted by the corpus luteum and placenta during pregnancy can affect the ligaments and muscles around the pelvis and spine, resulting in a decrease in the stability of the pelvis and spine, relaxation of the muscles around the spine, and inability to stabilize and support the lumbar spine. Postpartum low back pain is very important physiological reasons.

Breastfeeding is a technical job. Often, improper or unrelaxed positions are used to feed the baby, such as sideways, bending over, etc., or the waist is too tight, which can easily make the waist muscles in a state of unrelaxed, causing pain.

During pregnancy and for a period of time after childbirth, most pregnant and lying-in women mainly focus on recuperation, and the amount of exercise is significantly reduced, which is easy to cause disuse atrophy of the core muscle group, and it is easy to cause pain under the induction of bad posture or movement.

After pregnancy, childbirth, or after midwifery surgery during labor, the pelvic fascia, muscles and ligaments are overstretched and their support is weakened, leading to prolapse of pelvic organs, such as the anterior and posterior walls of the vagina or the cervix and uterus. The prolapse of the body out of the vaginal opening is called postpartum pelvic floor dysfunction. Usually accompanied by varying degrees of low back pain.