How to Prepare Your Body for Pregnancy？ 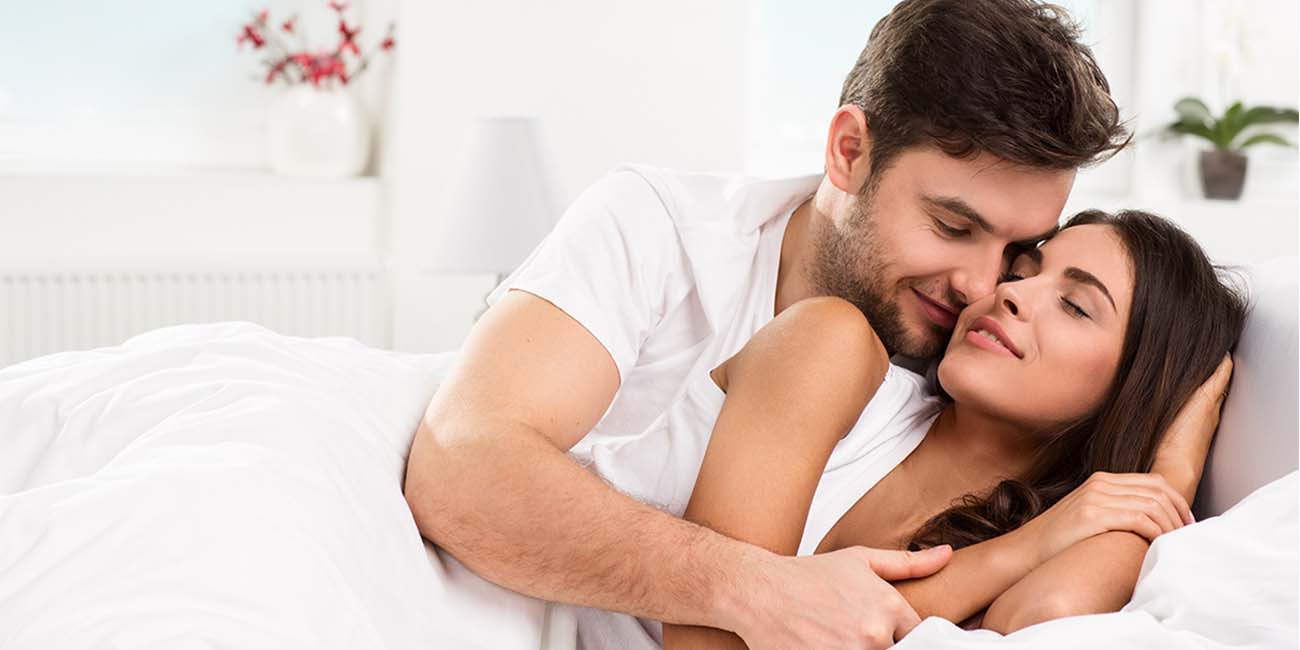 The birth of a healthy baby requires the ingenious combination of sperm and egg at the right time, and scientific preparation for pregnancy is the foundation for giving birth to a healthy baby. The following knowledge about pregnancy preparation can be quickly obtained.

The female pituitary gland can secrete, release or promote the ovarian secretion of several influential hormones: prolactin, follicle stimulating hormone, estrogen, progesterone, and oxytocin. Nervous emotions can interfere with the pituitary gland and easily lead to ovulation dysfunction. If there is no mature egg to fertilize, of course, you have to pass by your baby.

2. The father-to-be stay away from high temperature environment

The testicles are very sensitive to temperature. If they are exposed to heat for a long time, sperm motility will decrease, the number of sperm will decrease, and even dead sperm will be caused. Therefore, father-to-be should try to avoid hot baths, overheated showers, saunas, and wearing tights. It is recommended that you avoid wearing underwear made of synthetic fibers. Also try not to put the laptop on your legs, so as not to cause the scrotum temperature to rise due to the heat emitted. 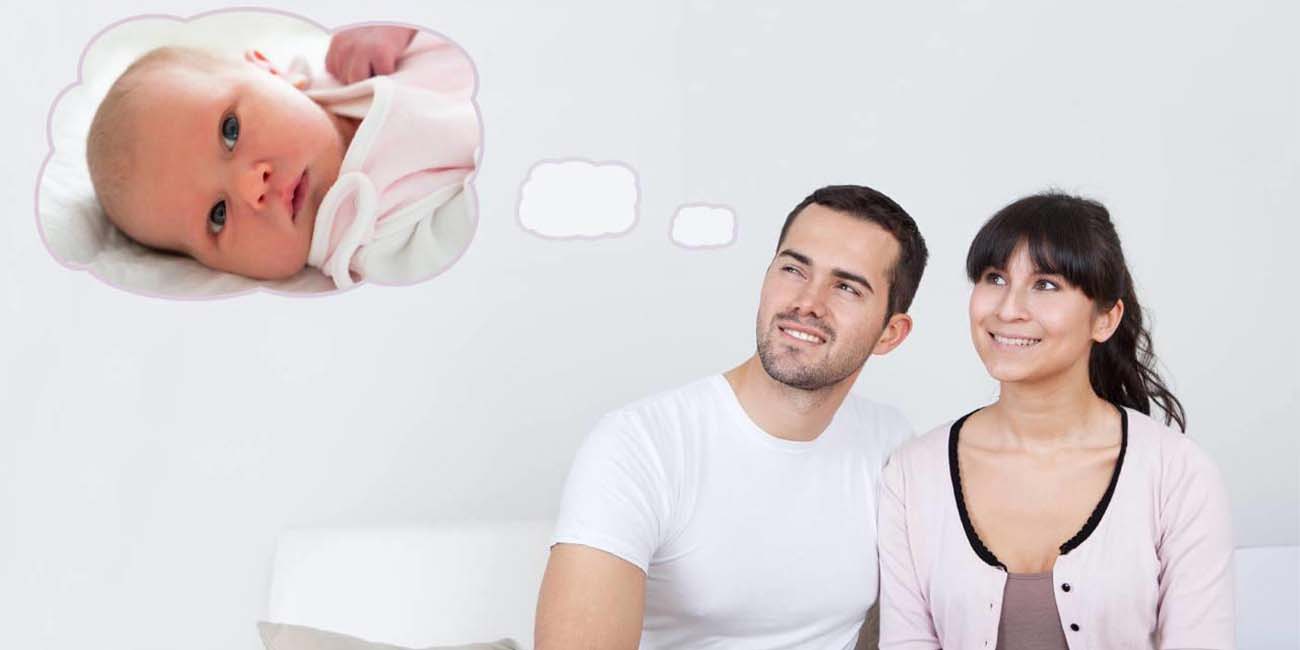 3. Exercise the pelvic floor muscles when preparing for pregnancy

4. Eating too much sugar is not easy to conceive

A study in the American Journal of Clinical Nutrition shows that the intake of carbohydrates in the daily diet is related to the probability of pregnancy. Among them, compared with women with lower total glycemic load in the diet, women with higher total glycemic load have a 14% lower chance of pregnancy. Compared with the women who consumed the least added sugar, the women who consumed the most added sugar had a 17% lower chance of getting pregnant. Therefore, in the diet, mothers-to-be can use whole grains and miscellaneous beans to replace white rice and white noodles, reduce blood sugar fluctuations after meals, reduce the frequency of eating sweets, and supplement the body functions in order to give birth to a strong baby. 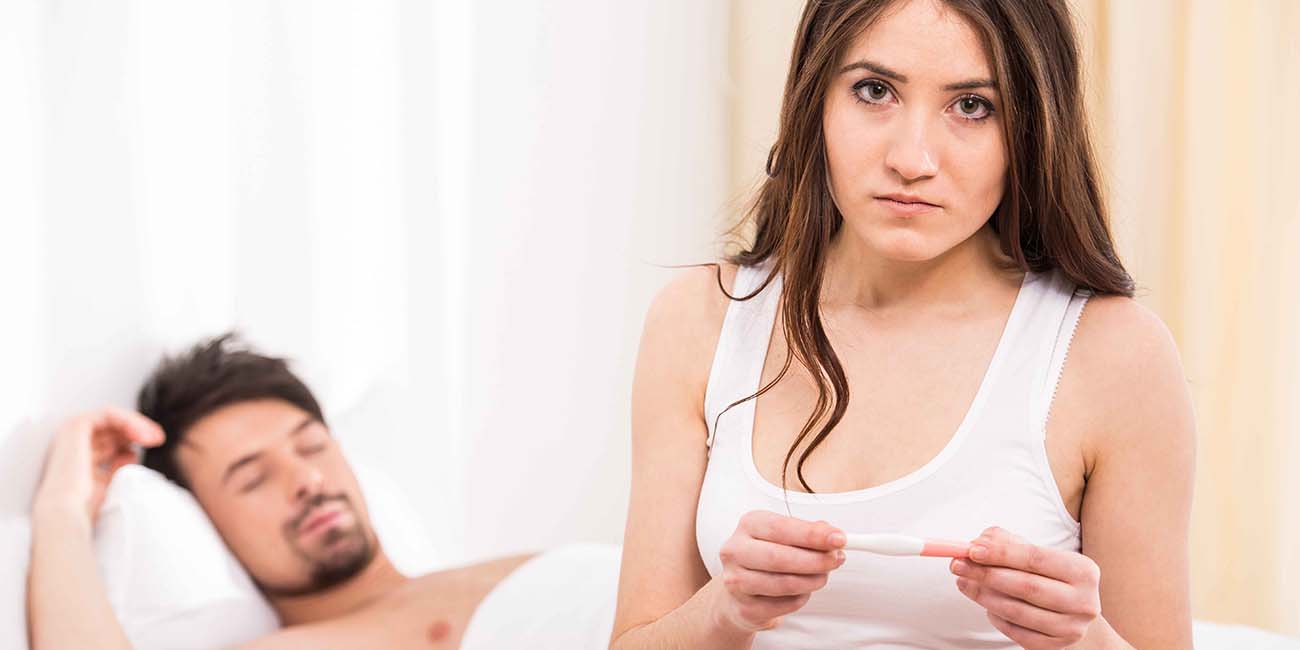 5. Turning on the lights to sleep is not conducive to conception

6. Do oral examination in time

7. Abstinence outside the ovulation period is not conducive to conception