A Look Across Three Trimesters, Proving That the Baby is Well Developed 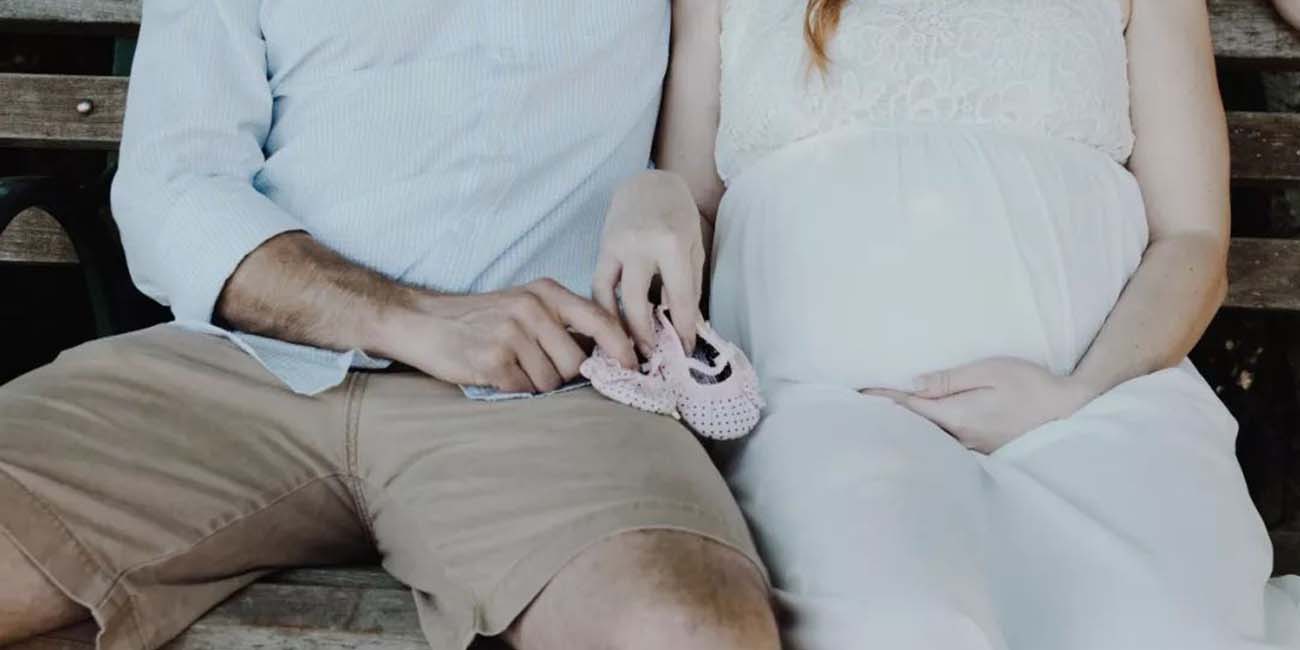 After pregnancy, the baby's development has become the most concerned issue for mothers. So what signs can indicate that the baby is well-developed?

Female progesterone and estrogen will be secreted in large quantities after pregnancy, in order to prepare for the implantation and development of the fertilized egg. Under the influence of these two hormones, chest distension occurs. The second development of the pregnant mother's breast is to prepare for breastfeeding after childbirth. Therefore, once the breast swelling is felt, the fetus is developing normally.

The body of the pregnant mother must ensure the vigorous activities of the two living bodies, the metabolism is accelerated, and the body's energy consumption is fast. Due to insufficient blood sugar, it is easy to cause drowsiness.

Starting from the fourth month of pregnancy, that is, at about 16 weeks, pregnant mothers can feel obvious fetal movements, and the frequency is about 3 to 5 times per hour. By the 20th to 24th weeks, the fetal movement will be more obvious in frequency and intensity, and there will be more than 100 times in about 12 hours. At this time, the fetus will interact with the pregnant mother and express emotions in the belly.

Appetite is getting better:

In the second trimester, the fetus is developing the brain and subcutaneous fat. This stage requires a lot of energy. Therefore, the better the appetite of the pregnant mother, the healthier the fetus will develop.

In the eighth month of pregnancy, once the fetus has a good growth momentum, it almost fills the entire uterus. In order to allow enough space for the fetus to develop, the position of the uterus will move down and oppress the bladder, and expectant mothers will experience frequent urination. The general performance is that the number of editors exceeds 7 times during the day, and the number of editors exceeds 2 times at night, and the interval is within 2 hours.

Due to the rapid growth of the fetus during the third trimester, a lot of energy is needed at this stage. The fetus takes in a large amount of the mother's nutrition, and the pregnant mother's physical strength will be exhausted quickly, but this is also a manifestation of the healthy development of the fetus in the stomach.