What are the signs that you are ovulating? 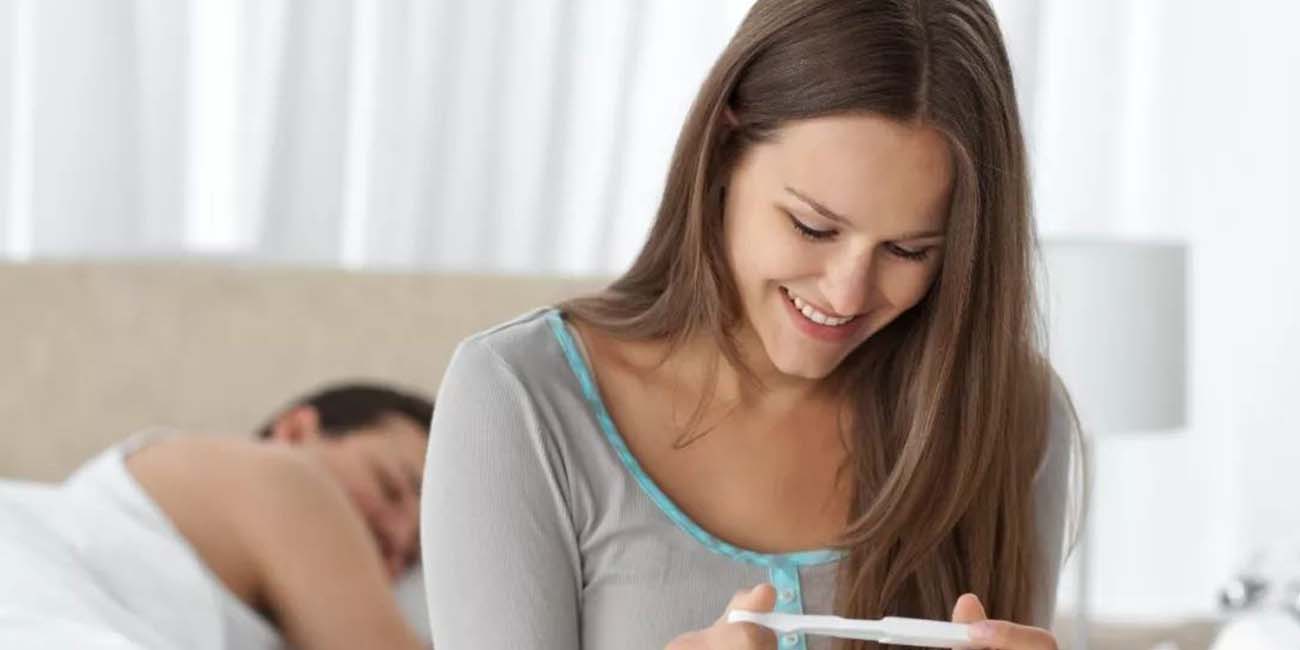 Everyone knows that healthy eggs are the basis for women to "create human beings", so what does it feel like at the moment of ovulation?

During ovulation, the follicle gradually matures, transfers from the inside of the ovary to the surface of the ovary, and then breaks through the ovarian wall. A small amount of fluid will flow to the bottom of the pelvic cavity during the breakthrough of the egg cell layer. At this time, you will feel lower abdomen pain, generally The pain eased after a few hours. 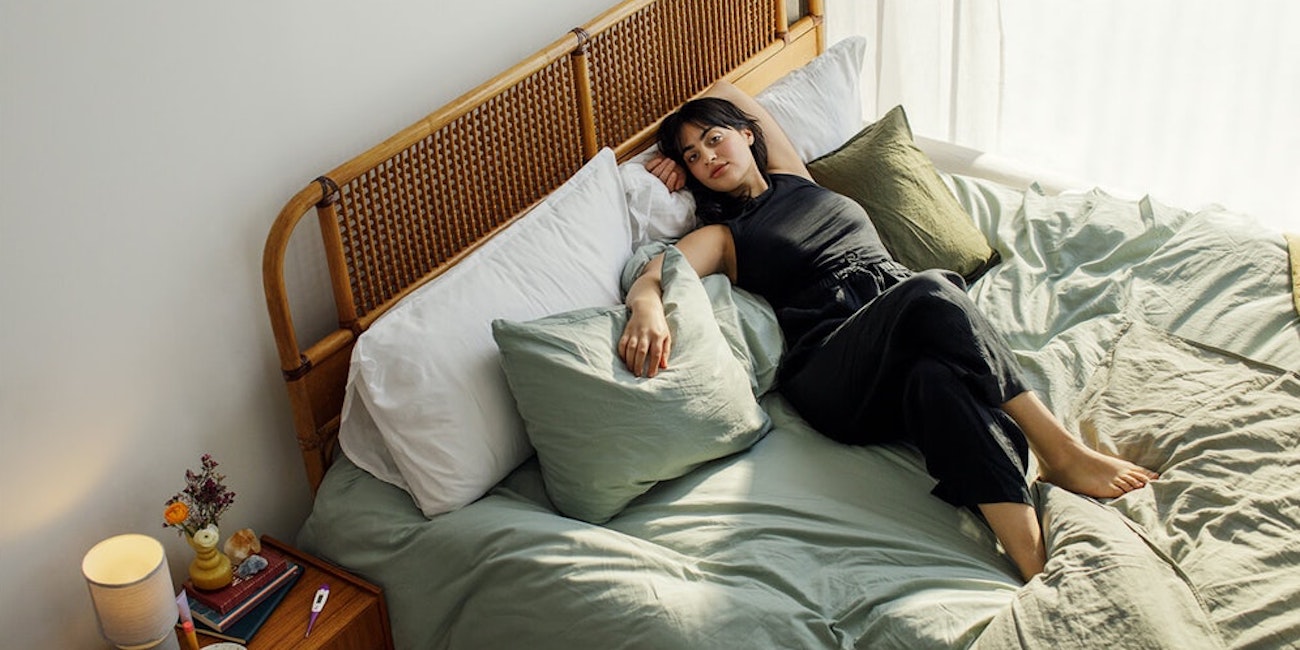 During ovulation, the level of estrogen in the body increases, breast hyperplasia, breast tissue swelling and sore breasts.

Some women experience this situation when their bodies are relatively tired. In the first five days of my aunt, the endometrium was relatively thin. From the 5th day, the estrogen secreted by the ovaries began to increase, and the endometrium became thicker. By the 14th day, the amount of estrogen reached its peak. When the follicles were discharged, the estrogen was It will start to go downhill, and if it drops too much suddenly, the endometrium will fall off and vaginal bleeding will occur. The ovulation period generally occurs in the middle of two normal menstruation (cycle is 28-30 days) and lasts for 2-3 days, which is less than the amount of menstruation. The color of blood is mixed in the vaginal discharge, generally dark brown.