What's the Best Kind of Birth Control For You? 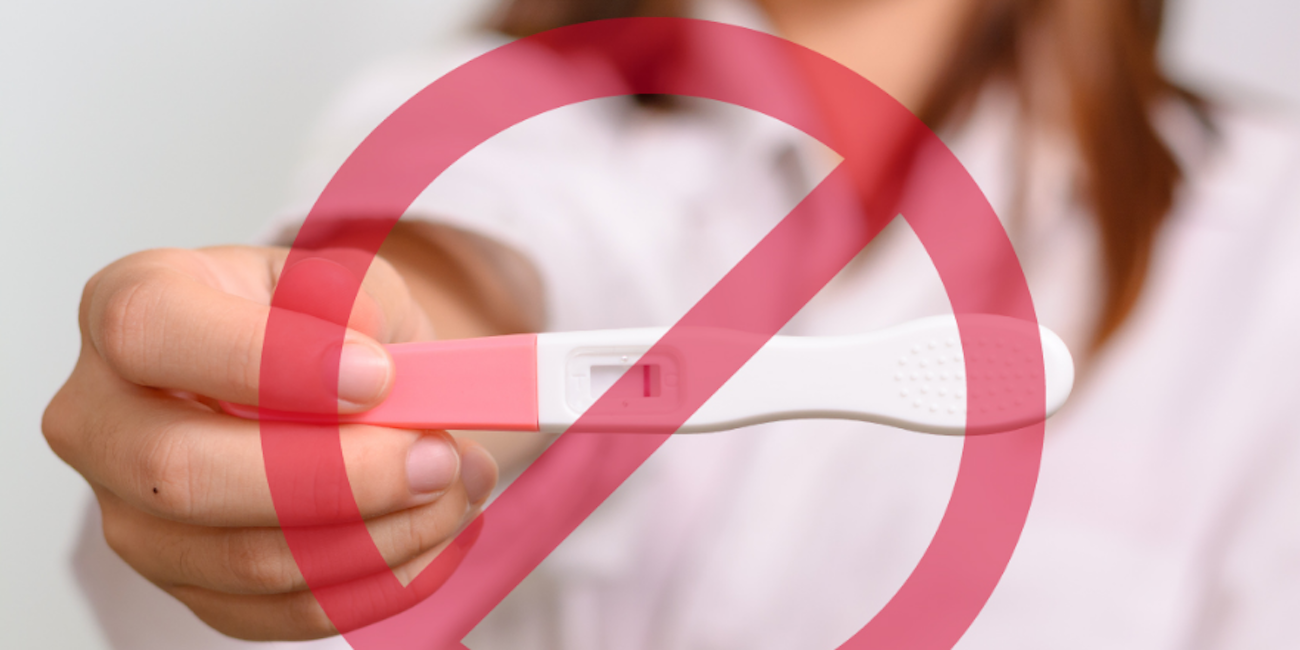 Regarding contraception, both men and women should not take a fluke. Let’s learn about the correct way to open contraception and common misunderstandings today.

Contraception is achieved by inhibiting ovulation of the pituitary brain-pituitary-ovarian axis, increasing the viscosity of cervical mucus and preventing the penetration of sperm. Short-acting contraceptives take small doses and fast metabolism. They do not affect sexual life during the period of medication, and do not affect ovarian function after the drug is stopped. In addition, they can also adjust menstrual status. The contraceptive success rate is about 98%.

Long-acting contraceptives do not need to be administered every day, and the drug is slowly and constantly released in the body after one administration, which can maintain the long-term contraceptive effect without affecting sexual life. However, some women use long-acting contraceptives to increase their menstrual flow, prolong their menstrual periods, and may also cause amenorrhea. Women who have not given birth are best not to take it. If you want to have children after taking the drug, you should stop taking the drug for 3 months to half a year.

The most widely used method of contraception can prevent sexually transmitted diseases to a certain extent, but it should be noted that condoms should be used immediately at the beginning of the same room. Due to the outflow of prostatic fluid from the male penis during sexual life, the prostatic fluid contains a small amount of sperm, and the sperm enters the vagina and there is a possibility of pregnancy.

It is only suitable for emergency situations, which may cause complications such as menstrual disorders, abnormal uterine bleeding, and ectopic pregnancy. The success rate is only about 80%.

The birth control device is placed in the uterine cavity to achieve a contraceptive effect through local release of drugs and other methods. The advantage is that you can enjoy an intimate and uninterrupted sex life, and you can get pregnant after removal, and the success rate can be as high as 98%. However, the incidence of pelvic inflammatory disease is higher than that of women without an intrauterine device due to the continuous stimulation of foreign bodies when the intrauterine device is inserted, and the placement or removal of the intrauterine device requires surgery, which has certain risks.

Ligation is an invasive method of contraception. Generally speaking, male ligation is safer and has a better contraceptive effect. Because the male vas deferens is under the skin, doctors can perform the operation directly. The incision is small and not deep, and the wound is small. The female fallopian tube is in the body, and the ligation requires a small opening in the belly. The wound is large and more painful.

The contraceptive device with medicine is buried under the skin, and the purpose of contraception is achieved through continuous release of progesterone, but it is easy to cause irregular vaginal bleeding.

This injection requires a small incision in the scrotum, exposing the vas deferens, and injecting artificial gel into the male insemination management, which interferes with the negative charge on the sperm surface, which is also a reversible method. It has the advantages of minimal invasiveness, high efficiency, and long-lasting effect, but it has not yet been used in clinical practice.

It is difficult for men to accurately grasp the time of ejaculation every time, and forcibly interrupting sexual intercourse at the moment of close to orgasm, may lead to central nervous system and lumbar ejaculation central dysfunction, leading to functional non-ejaculation syndrome.

Most mothers ovulate before menstruation is restored, so it is wrong to judge whether or not to ovulate by resuming menstruation.

Sperm can survive in a woman's body for up to 5 days. Women's ovulation period is very susceptible to various factors, sometimes early and sometimes postponed, so there is no so-called real safety period.