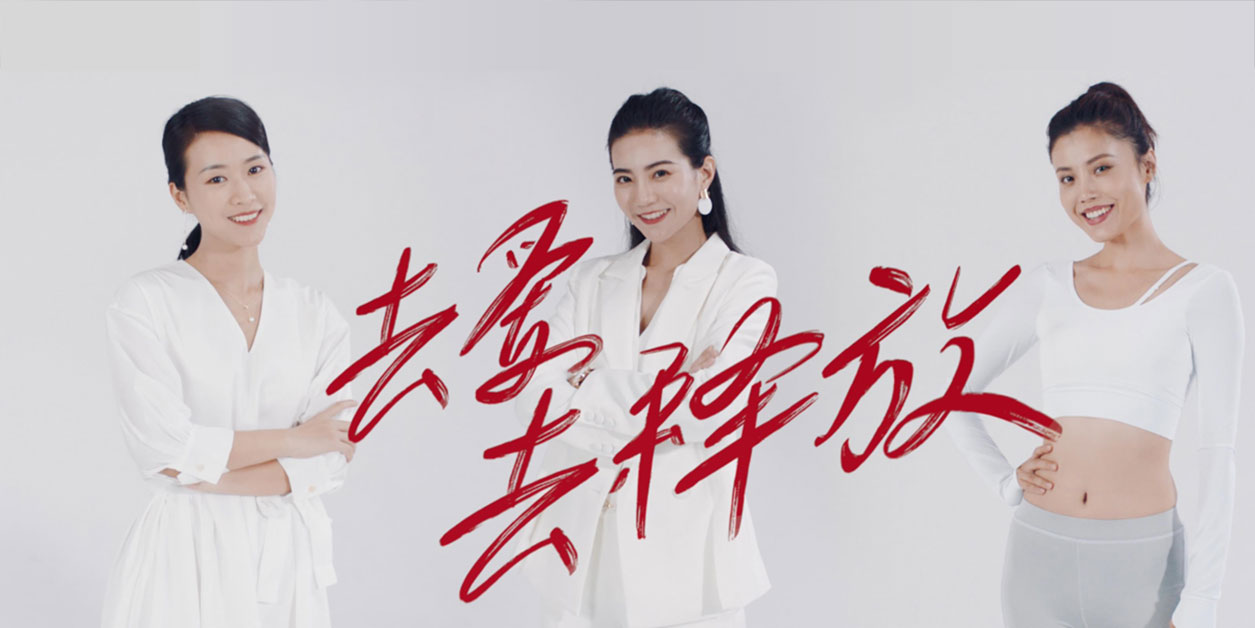 At the beginning of 2020, all walks of life are deeply affected by the outbreak of the epidemic. The news of layoffs and bankruptcies fills the whole news media. Compared with previous years, the sales of Companies in different industries have declined to varying degrees. However, under the epidemic situation, the family postpartum rehabilitation brand Dearcare withstood the impact of the epidemic and the fierce market competition test, broke through the adverse situation in the first half of the year, ushered in a new brand image upgrade.

In August, the postpartum rehabilitation brand Dearcare and Shenzhen bosida, a national first-class advertising enterprise, formally reached a cooperation. A good start is half of the success. In order to create a high-level brand film highlighting the brand image of ma'kang, bostar mobilized internal resources to equip the brand with a full set of professional team.

Before the shooting of the image film, bostar and Dearcare had many discussions. According to the current situation of modern Baoma's postpartum recovery, they conducted a detailed market research, deeply explored the pain points and consumption concept of modern postpartum women, and finally set the theme of brand film as "love, release", aiming to convey healthy and scientific postpartum rehabilitation concept to more women and help women improve their postpartum life quality To rebuild self-confidence in life.

In September, the brand image film of "to love, to release" was successfully produced and launched in all channels. 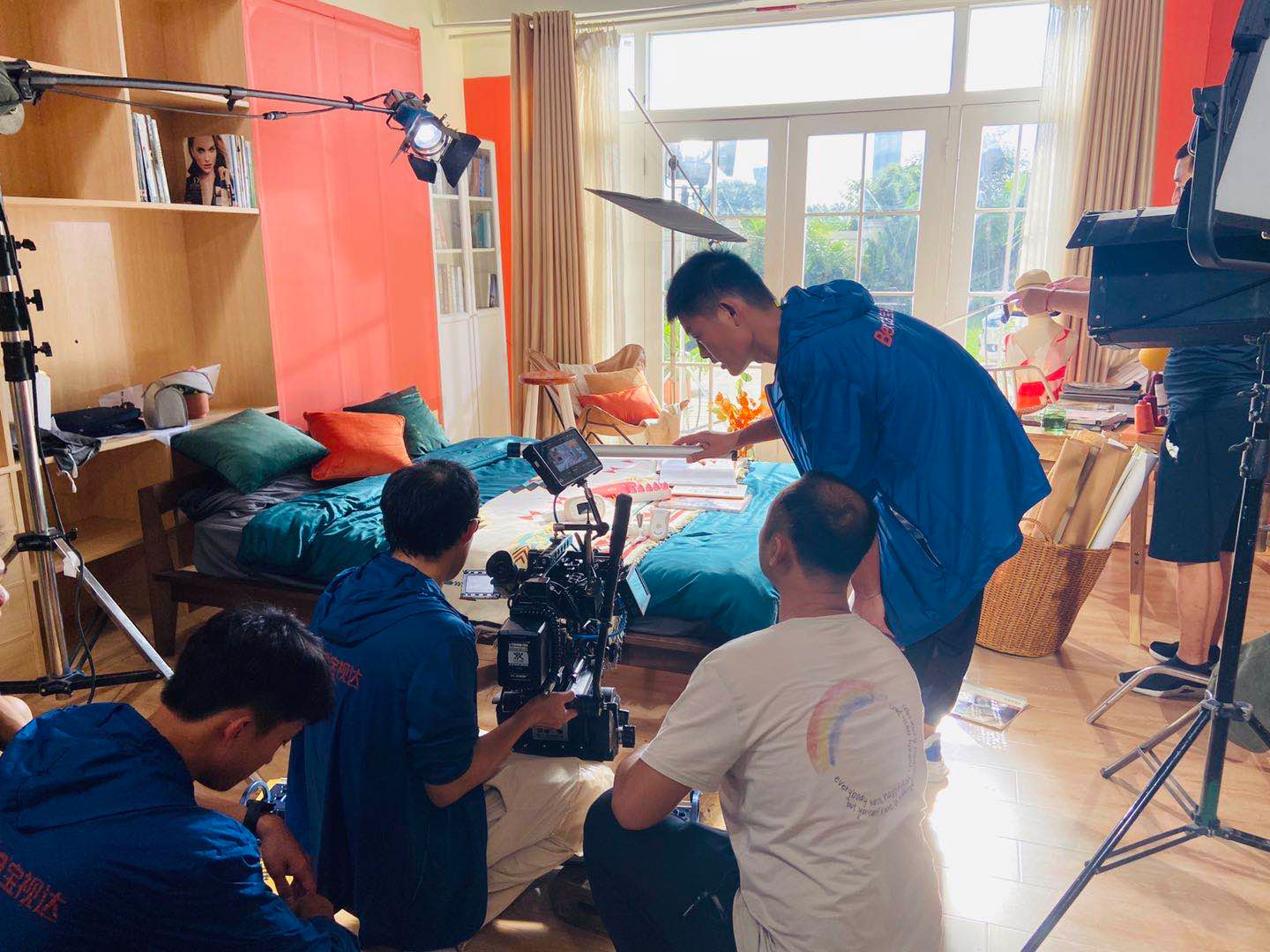 Just as Dearcare has always advocated "love your baby, love yourself more". When you love your baby, don't ignore your physiological and psychological problems caused by pregnancy and childbirth. In order to make more postpartum women easily recover happy family life, Dearcare will adhere to the popularization of scientific postpartum rehabilitation concept and transmit the energy of health brand.

Extension of brand connotation of Dearcare